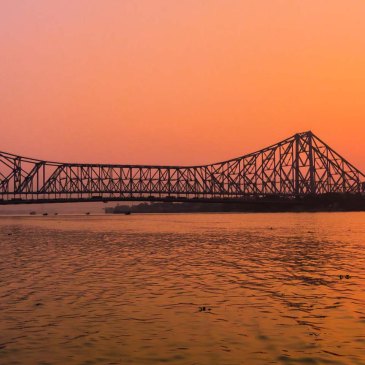 New in Kolkata? I am now giving now small documentation on Kolkata. This article is about the history and geography of Kolkata. I am guiding you about the top 10 must see destinations in Kolkata which you can enjoy the weekend.

Kolkata earned the nickname “City of Joy”, as this East Indian capital city was flourished from the British era. Once, the village of trade, Kolkata has now earned the popularity for the presence of the colonial architectures, modern gardens, temples of all religions, shopping destinations and the gardens for the relaxation.

Modern Kolkata entices me for the greenery near Kolkata Maidan areas, wetlands in the Eastern Circuit, busy bazaars, tram lines and the beauty of skyline. I think, while you come to Kolkata, surely, these will attract you most.

Here listed the 10 top destinations which are the must visit while you come to Kolkata. 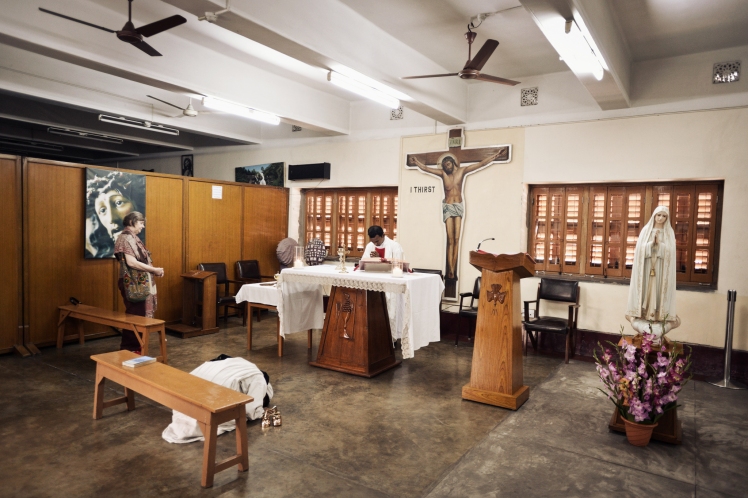 It is also known as the Missionaries of Charity. It falls in the category of pilgrimage tour. Established in 1950, Missionaries of Charity has its purpose to serve selflessly to the street residents and uplift the conditions of the poor people. Here you can see a school, a cultural unit and the mortal remains of Mother Teresa. 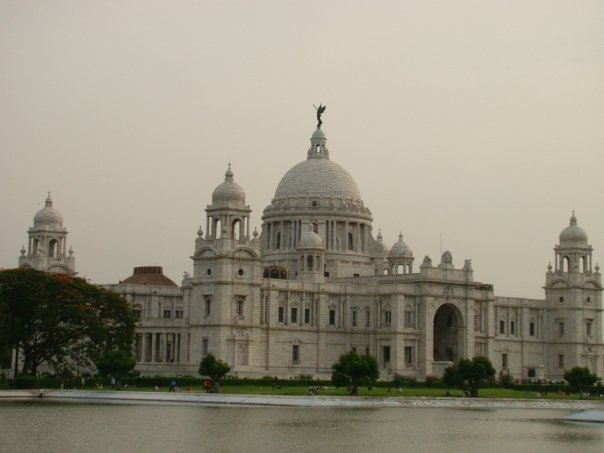 Victoria Memorial is a popular place for rejoice. This is a now a museum portraying the history of Indian civilization and the freedom struggle. Not only that, Victoria Memorial Hall also hosts some popular art and cultural exhibitions throughout the year. With a nominal fee, this white marble cenotaph of Queen Victoria was built in Indo-Saracenic revivalist style. The garden nearby is the best place for the lovers also. 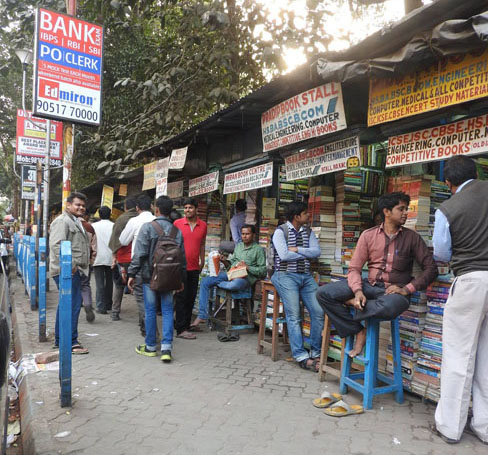 You may call this as book lover’s zone. College Street is an avenue where there are end numbers of book stall and the publishing companies. This is the base point of wholesale book marketing. University of Calcutta, Presidency University, Calcutta Medical College and Hare School are lined up here. Once you visit College Street, please go to Indian Coffee House for cold coffee, Paramount Sherbets & Syrups and Dilkhush for snacks. 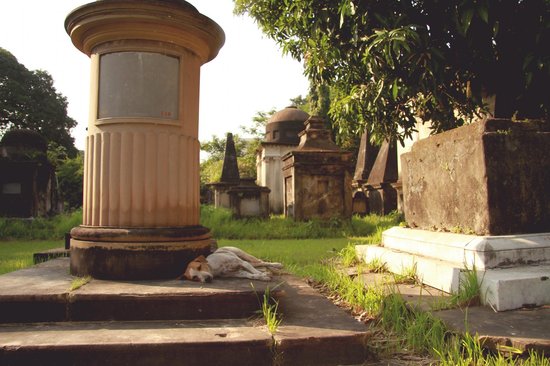 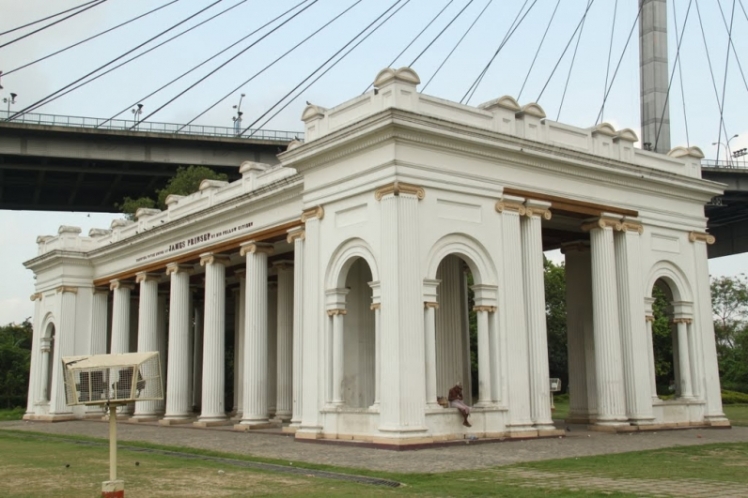 An evening walk with your partner, clicking photographs with your favourite DSLR or having jhaal muri and your scoop in “Swirls” —all you can enjoy here in Prinsep Ghat. Located along the ghat side of Ganga River, Prinsep Ghat captures your heart in the evening. Even you can experience a slow boat ride, or you can take a stroll near Gwalior Monument.  It will be an awesome experience. 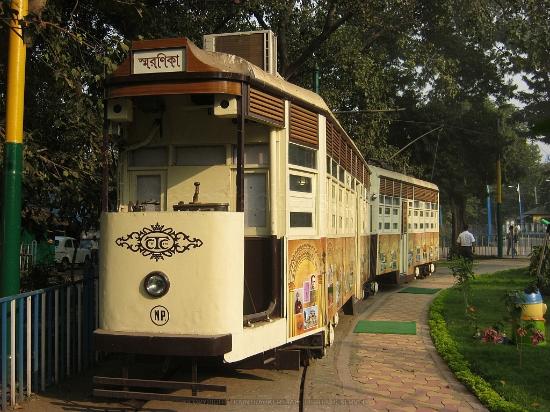 An innovative imitative by Government of West Bengal and Tram Department to projects the history of Kolkata and the evolution of trams. When the tram transportation system is in the dire situation, Smaranika Tram Museum throws to us with an appeal to resurrect. Inside the museum, there is a cafeteria offers “chit-chat chay-paani menu”. 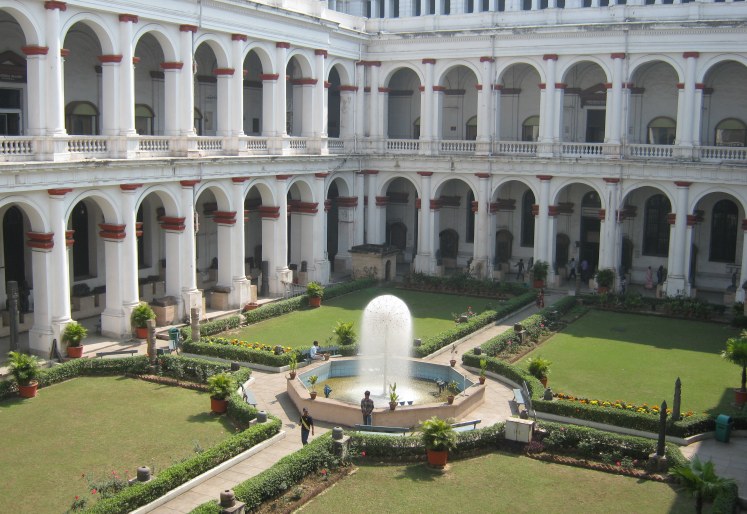 Considered as the 9th oldest museum in the world, Indian museum is popularly known as “Jadu Ghor”. Indian Museum is proud of having an exquisite collection of armor, antiques, ornaments, skeleton, fossils, Egyptian mummies and beautiful Mughal and Rajput paintings.

Alipore Zoo, better known as Kolkata Zoological Garden allure huge amount of people, as it is the abode of a huge amount of flora and fauna. Established during the British era, it is now also a research center for the animal breeding. 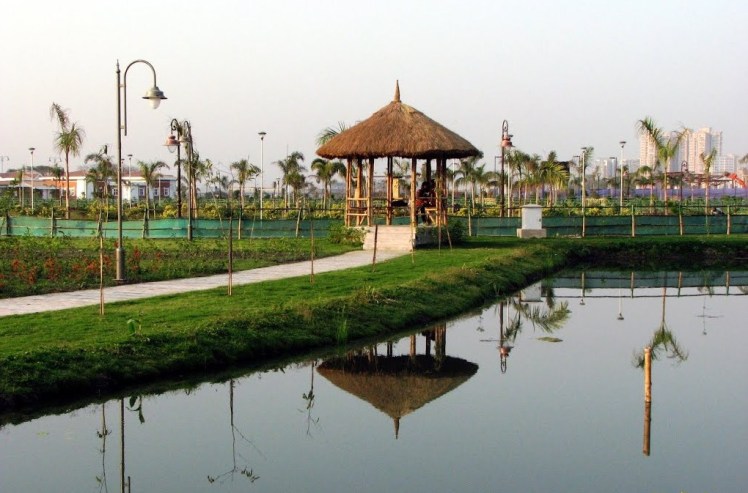 New Town Eco Park or Prakriti Tirtha is the newest addition in the tourism map of Kolkata. This eco-tourism park is an ideal place for the boisterous people, tranquil lovers, and the charming children. Located very near to Dumdum Airport, this park offers many rides and the amazing sports to the visitors.

Note: Images are taken from Google